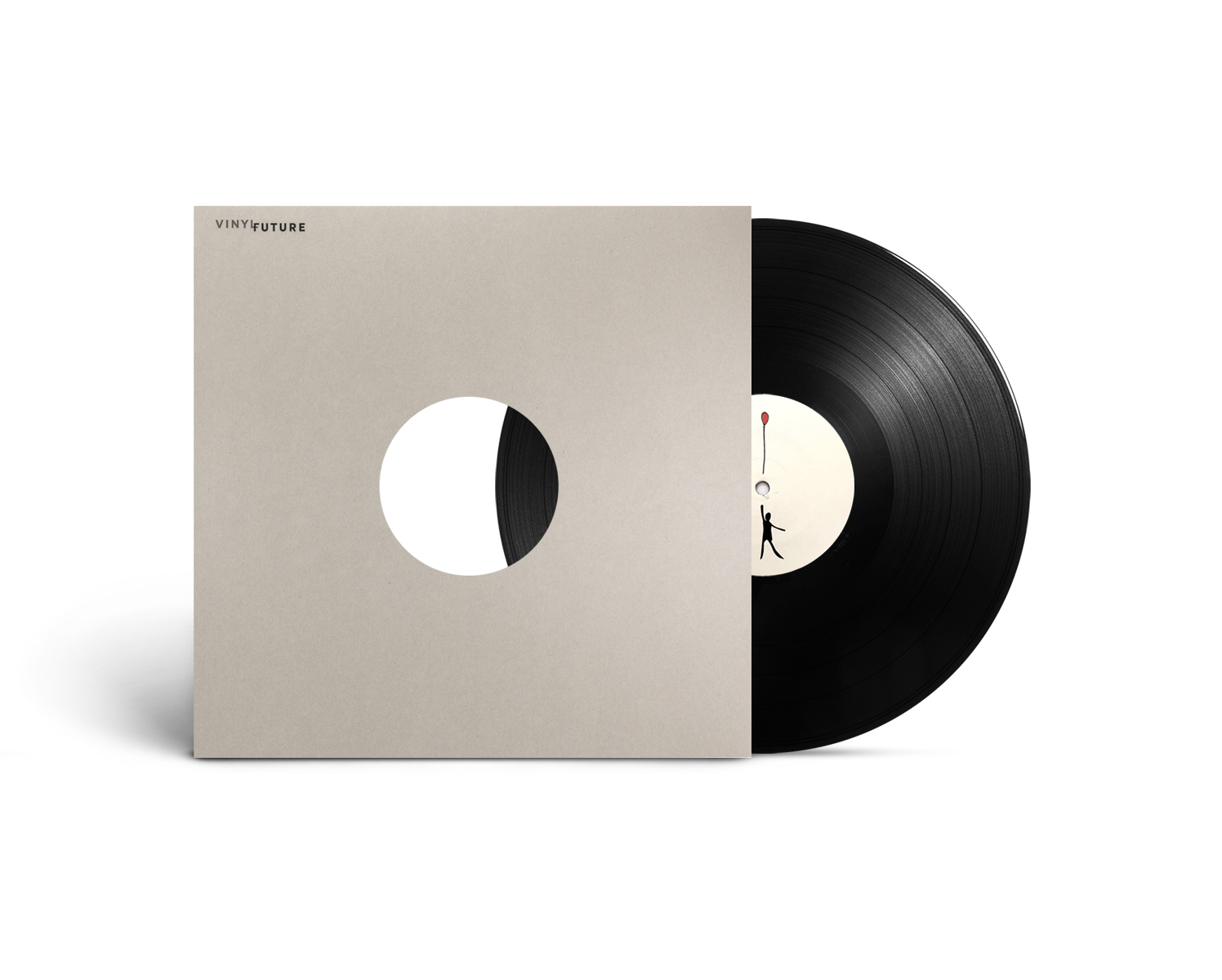 Re.Face Limited inaugurates its first release on vinyl with a unique 4 tracker EP titled Lost. Authors of this work the italians Re_Named, creative and talented resident of one of the strongest national night-life realities, based in Pescara. If Lost, eponymous EP track, condenses in itself the thrill of a hopeful search of quiet serenity, United seals the safety of a placid finding, conclusion of an introspective journey to the discovery of a significant identity of its own. On the other side, the remixes of Sakro and Jack Wickham consistently run through the same vein, a current that leaves way of surrender, but never tragically lost.

OUT OF STOCK | PARKETT REVIEW | DISCOGS