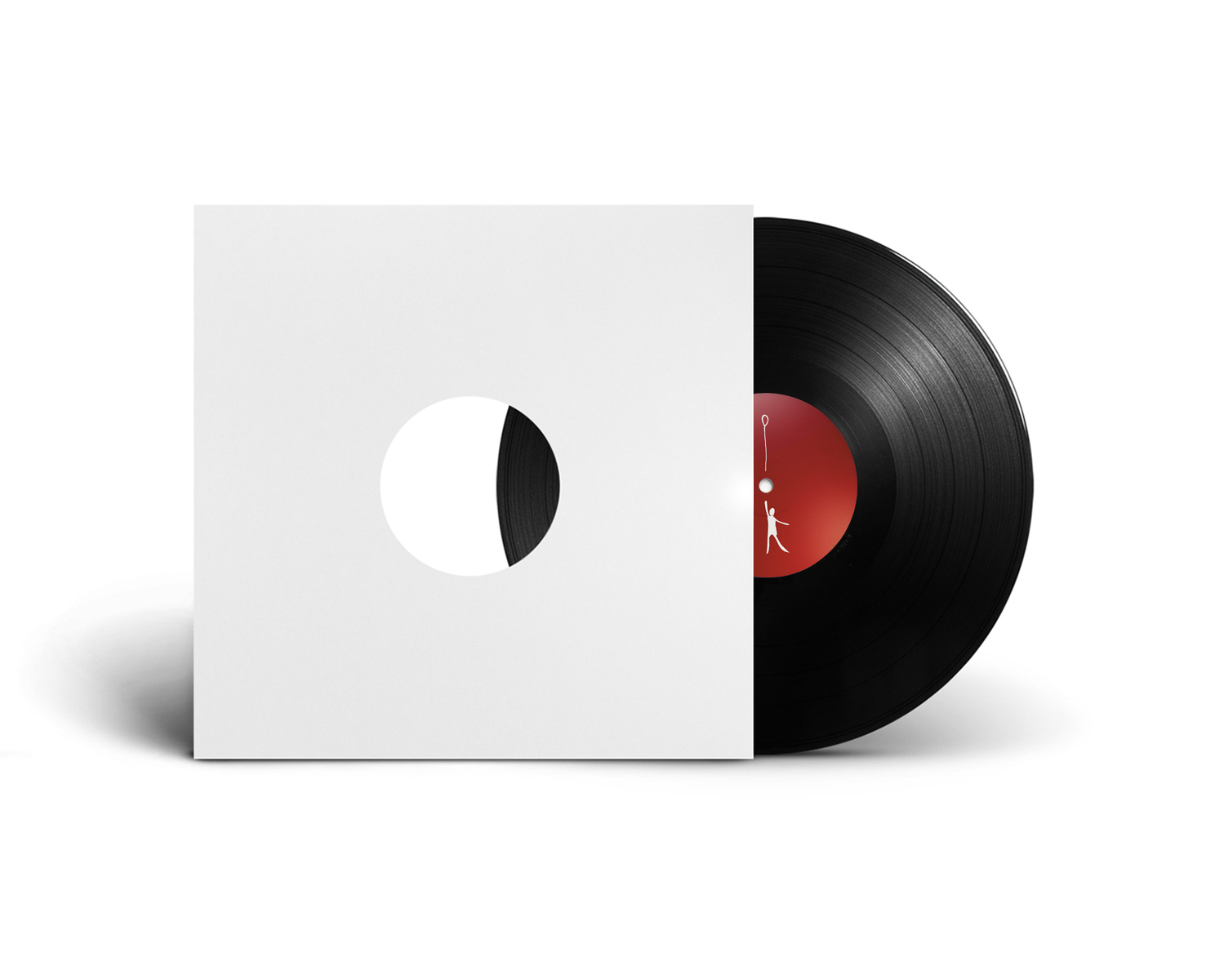 Opening cut ‘Finally Found’ welcomes a slinking track guided by pointed kickdrums, sweeping analog sounds, and funky-ish arpeggios, while ‘Why’ hones in on rich bumping bass, rhythmic congas, and dubby stabs that resonate throughout the track along with twisted ever-changing synths. On the B-side, ‘Morning Droids’ journeys down an outer space, almost SCI-FI path, combining noisy delayed snares with gunpowder bass slaps and a fresh and joyful multitude of bleeps and subtle vocals that will catapult you on a spaceship with the Bucharest artist at the controls.